Gurkhas are serving as a armed forces in different countries since WWI (may be before ) to this period of time .From the beginning “kukri/khukuri” is a part of Gurkhas as a combat knife. Different changes are made on”kukri / khukuri” with the change in time. This category is listed with those kukri blade which has played significant role to create the history of the “Gurkhas”. These kukri were used in past by the Gurkhas and now become a icon of “Gurkhas.” The kukri or khukuri is a Nepalese knife with an inwardly curved blade, similar to a machete, used as both a tool and as a weapon in Nepal. Traditionally, it was, and in many cases still is, the basic utility knife of the Nepalese people. It is a characteristic weapon of the Nepalese Army, the Royal Gurkha Rifles of the British Army, the Assam Rifles, the Assam Regiment, the Garhwal Rifles, the Gorkha regiments of the Indian Army, and of all Gurkha regiment throughout the world, so much so that some English-speakers refer to the weapon as a "Gurkha blade" or "Gurkha knife". The kukri often appears in Nepalese heraldry and is used in many traditional rituals such as wedding ceremonies 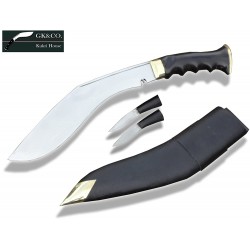 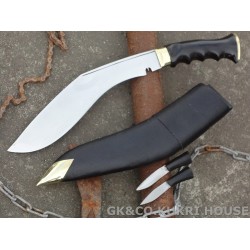 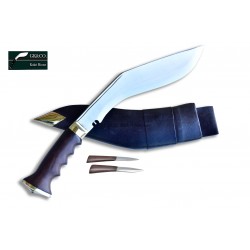 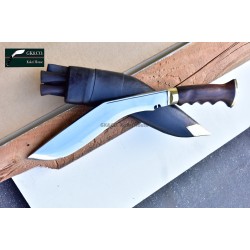 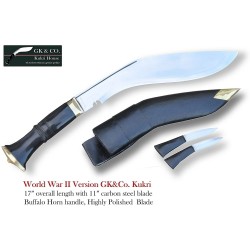 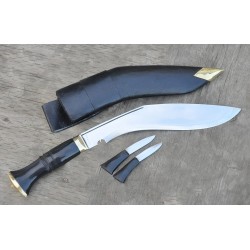 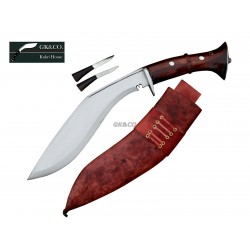 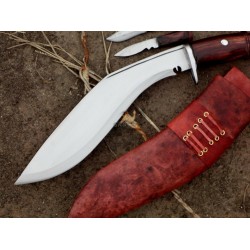 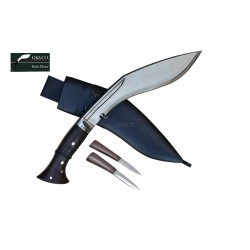 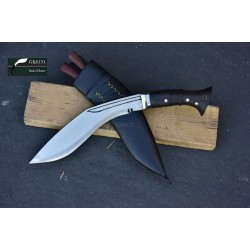 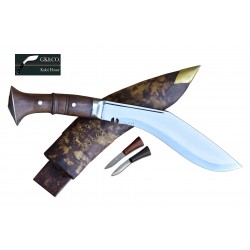 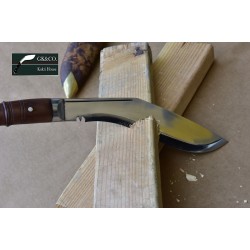 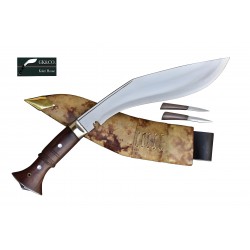 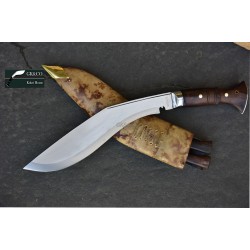 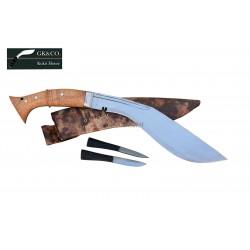 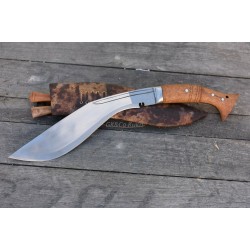 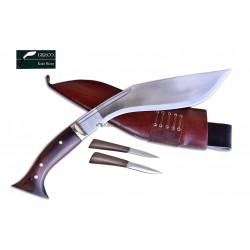 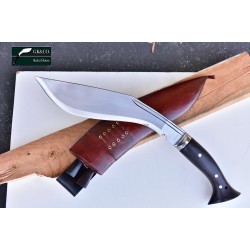 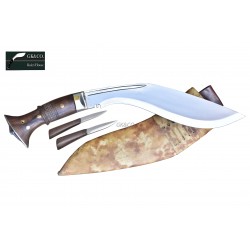 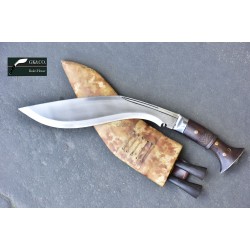 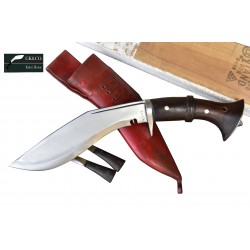 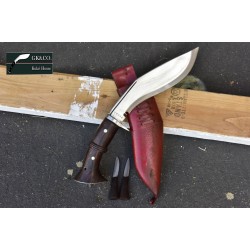 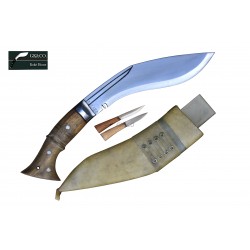 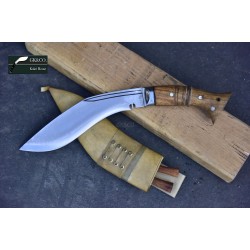